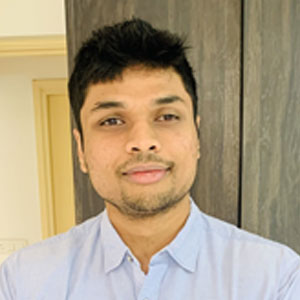 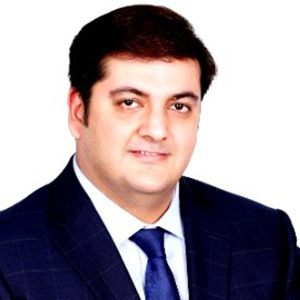 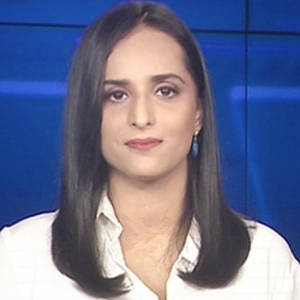 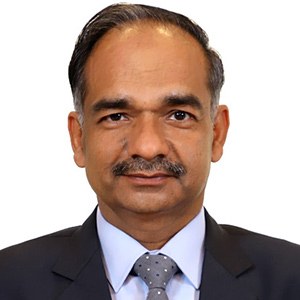 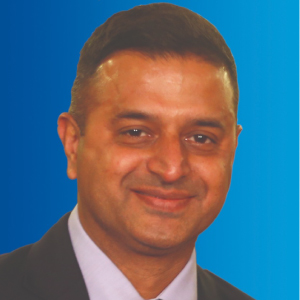 Shri Amber Dubey is Joint Secretary at the Ministry of Civil Aviation, Government of India.

He is an alumnus of IIT Bombay and IIM Ahmedabad and has a professional experience of over 28 years. He was one of nine professionals selected in 2019 by the Government of India to join as Joint Secretaries on a lateral entry basis.

Earlier, Shri Dubey was India head of aerospace and defence at global consultancy KPMG. While at KPMG, Shri Dubey worked closely with MoCA in drafting the Vision 2040, National Civil Aviation Policy (NCAP 2016) and the policy framework for the Regional Connectivity Scheme (RCS).  He had assisted MoCA in drafting the 12th Five Year Plan for aviation.  He had also advised various airports, airlines, cargo, MRO and ground services companies in Indian and abroad.

In 2012, Shri Dubey was honoured for ‘valuable contribution to Indian aviation’ by the then aviation minister. 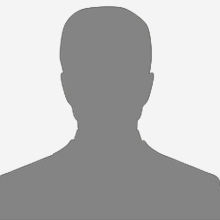 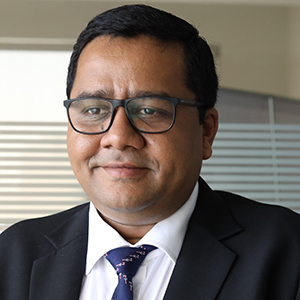